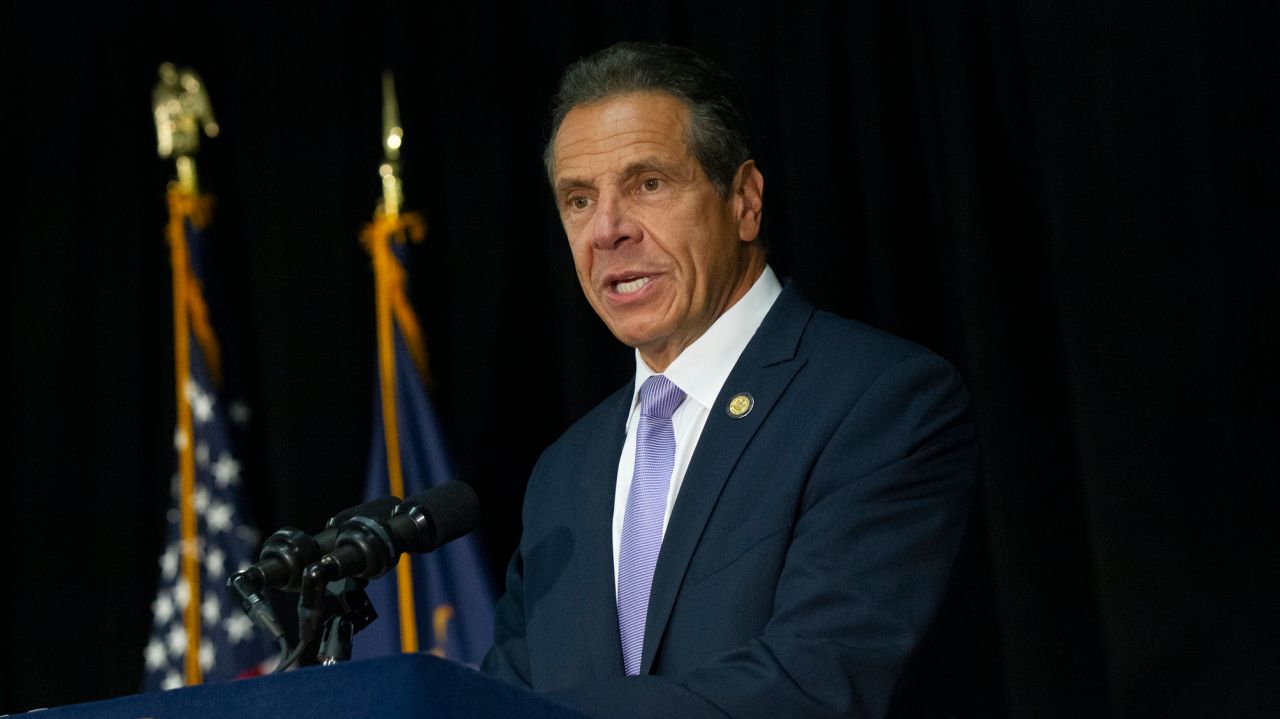 In New York State, Govern Cuomo has passed the Child-Parent Security Act. In turn, the passage means thousands of New Yorker citizens who struggle with infertility such as cancer survivors and LGBTQ will have the opportunity of a family.

Many in the state are celebrating over the surrogate ban removed.

TV host Andy Cohen worked with Governor Cuomo on getting the ban removed. Cohen says, “It was an honor working on this initiative with the Governor, and thrilling to have some good news in the midst of so much sadness. Thanks to [Family Equality] for helping me lend my voice to this campaign.

New York is one of only a few states where surrogacy was illegal. The measure has a groundbreaking Surrogates Bill of Rights that will protect women. It will also help infertile women and LGBTQ start families. This is about letting women choose what they want to do with their bodies while giving the ultimate gift to people who need help having children.”

Cohen went on to say, “I worked with an incredible surrogate. She was in California. Surrogacy is illegal in so many states, including New York. I don’t understand why. It’s a voluntary process. In fact, my surrogate just viewed it as she was giving me the ultimate gift. She gave me a life. I will be forever indebted to her.”